Forget 312 Batteries – Why You Should Start Thinking About Rechargeable 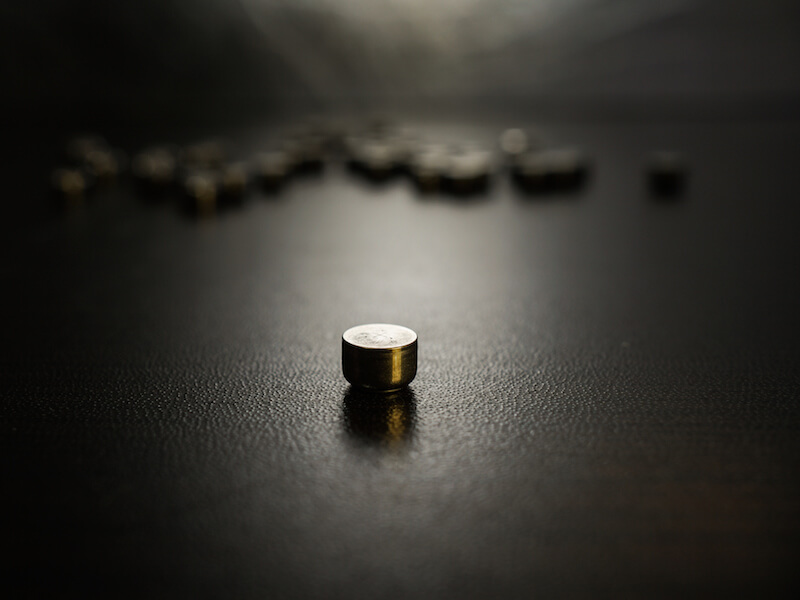 Modern technology has evolved the way we power electronics of every type, from cameras to phones to music players. A robust, rechargeable hearing aid battery is finally realizing the hopes of hearing aid makers to replace the outdated disposable power sources of the past.

Disposable hearing aid batteries have traditionally been the power source of choice amongst manufacturers, with size 312 batteries serving as one of the more prevalent battery types. The most popular form of this battery, now, is “zinc-ion”.

As the name would imply, a zinc-air battery is impacted by the presence of air. In the case of the 312 batteries used in many hearing aids, the user needs to pull a small tab off the back of the battery before it’s turned on and operational.

The moment it is fully oxygenated, it begins to lose power. So the power is draining even if the user isn’t actively using it.

The biggest disadvantage to disposable batteries, for most users, is how long they last. With 312 batteries, the user may be changing the batteries in their hearing aids about 120 times per year because they drain in 3 to 12 days according to some reports.

That also means users may need to purchase 120 batteries, spend the time twice every week to replace them, and properly dispose of each. From a cost perspective alone, that likely means over $100 in battery purchases.

Luckily, for hearing aid wearers in search of another alternative, there have been significant advancements to rechargeable hearing aids that now make them a viable option.

The vast number of people would use rechargeable hearing aids if given an option according to some research. Previously, these models were not practical because they didn’t hold a charge long enough. However, recent innovations now facilitate an entire day of use per charge.

Rechargeable batteries won’t save users substantial amounts of money, but they will make quality of life better.

In addition to supplying 24 hours of charge time, these new models lead to less frustration for the user, since there’s no more changing and correctly disposing of batteries. Instead, they just need to pop out the battery and place them in a convenient tabletop charger.

A disposable battery nearing the end of its life simply can’t function at full power. There’s also no real way to know how close to being inoperable the battery actually is. Consequently, users chance putting themselves in a position where their battery could die at a critical time. Not only is this a safety hazard, but users could miss out on important life moments because of a faulty battery.

There are distinct advantages to each of the different materials that rechargeable batteries are constructed from. Integrated lithium-ion batteries are one alternative being used by manufacturers because they can hold a charge for 24 hours. You might be surprised to learn that this same type of technology is what charges and powers your cellphone.

Silver-zinc technology is another material used for today’s rechargeable hearing aids. Initially, these innovative batteries were developed for Nasa’s moon missions. You can even use this technology to modify and retrofit the existing hearing aids you’re comfortable with by converting the device to rechargeable power. Just like lithium-ion, silver-zinc can also provide enough power to last you all day.

Whichever option you decide on, rechargeable batteries will be significantly better than disposable batteries. You just have to do some research to determine which solution is best for your needs.

Check out our hearing aid section if you’re looking for more information about what battery would be the right choice for you or any other info about hearing aids.

Call Today to Set Up an Appointment

The site information is for educational and informational purposes only and does not constitute medical advice. To receive personalized advice or treatment, schedule an appointment.

Questions?
Talk To Us.

Why wait? You don't have to live with hearing loss. Call or Text Us
Call Us Find Us